What is an easement?

Conservation easements protect agricultural, natural, scenic and historic assets. Landowners, working with Cardinal, agree to protect their land by restricting development rights. They maintain ownership, and can sell or transfer their property in the future as they please. Conservation easements can be donated to Cardinal for tax benefit, or Cardinal can purchase them. Cardinal holds easements across our seven-county service area in SW Ohio, protecting over 7,000 acres of farmland, forests, and fields.

Cardinal holds over 50 easements, some highlighted below.

Here are some stories of the farms protected by Cardinal with conservation easements. To learn more about our easement process, please check out our land owner resource hub! 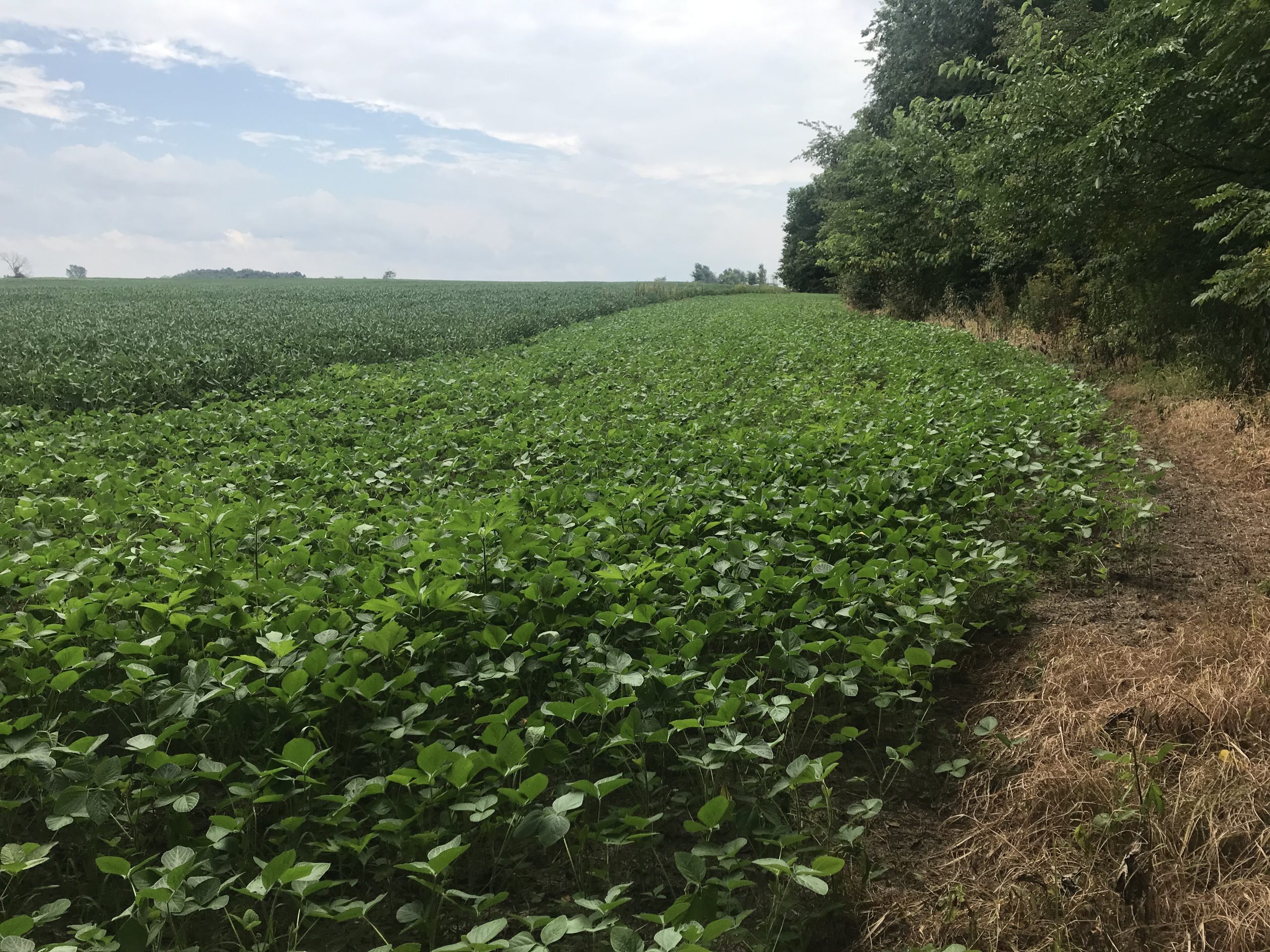 Kim Hiatt grew up on a farm in Highland county. Because of this early closeness to the land, she believes it is important to preserve working farms. In 1983, Kim bought the land she and her husband, Richard, live on now. Kim began researching conservation options in 2010. After some research and several applications that were not accepted, Kim and Richard signed their conservation easement in 2016.

“It is easy to understand why you should do it. It isn’t necessarily easy to get through the paperwork, but, I had help. In this small community, I didn’t want to see more farmland be lost to subdivision.” -Kim Hiatt

Since they preserved their farm, the Hiatts have volunteered to host farmers in the county who wish to learn more about farmland preservation. Richard has taken leadership on Cardinal’s Stewardship volunteer team, as well, where he has maintained native prairie on Todd’s Fork Preserve. 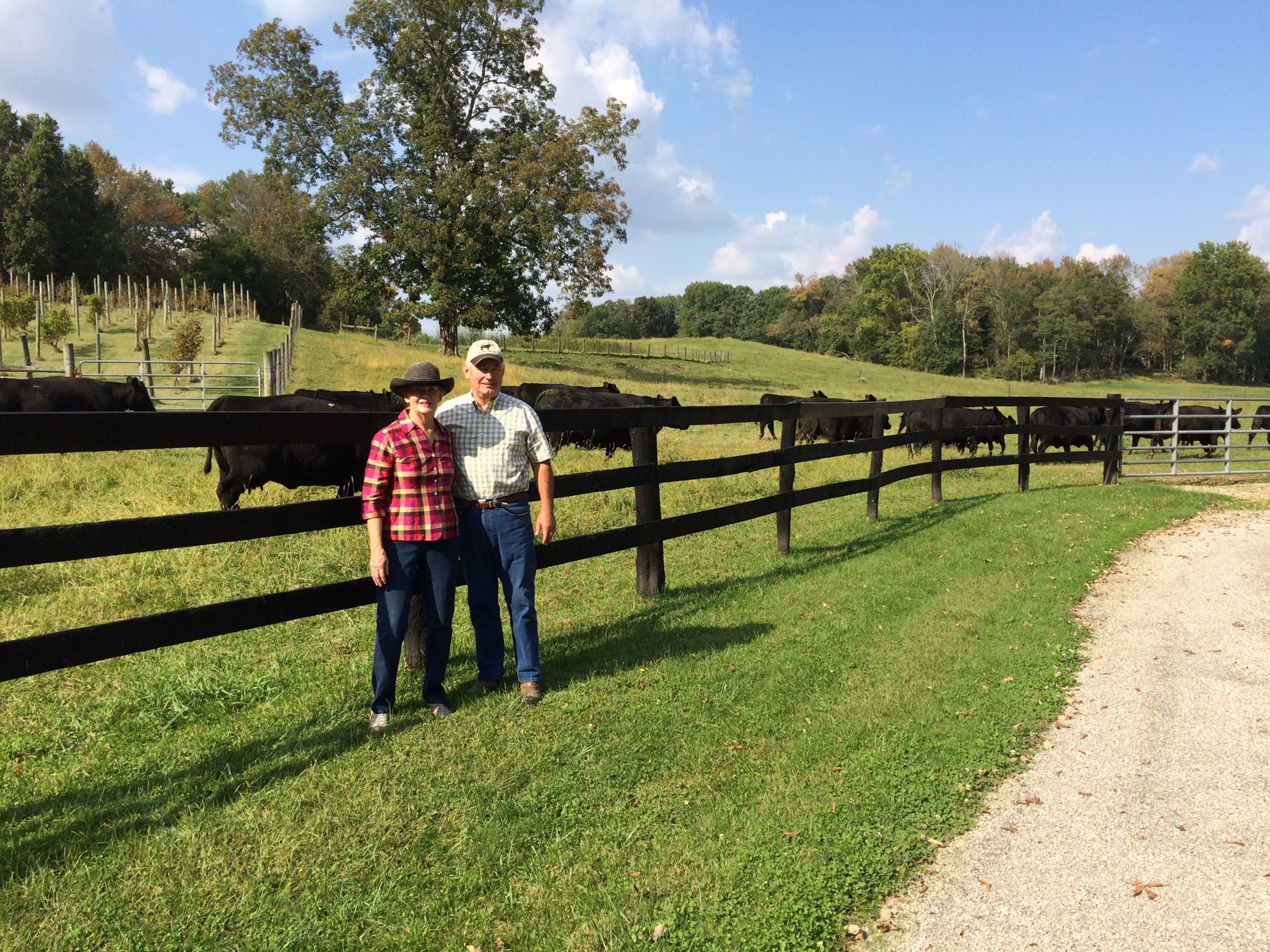 Jim grew up spending most of his free time outdoors and Alta grew up on a farm. These early experiences imbued a sense of responsibility to their land.

“My family were good stewards of the land…many of our meals were farm to table, before farm to table was cool. It was just a way of life for my family"
-Alta Beasley

In 1985 the Beasleys developed a conservation plan for their farm and subsequently were recognized for their efforts when they were declared “Conservationists of the Year” by the Brown County Soil and Water Conservation District. Preserving their farm in perpetuity feels like “the icing on the cake” to the Beasleys: a continuation of the work they have cared so much about, and a way to contribute to the protection and sustainability of the environment. 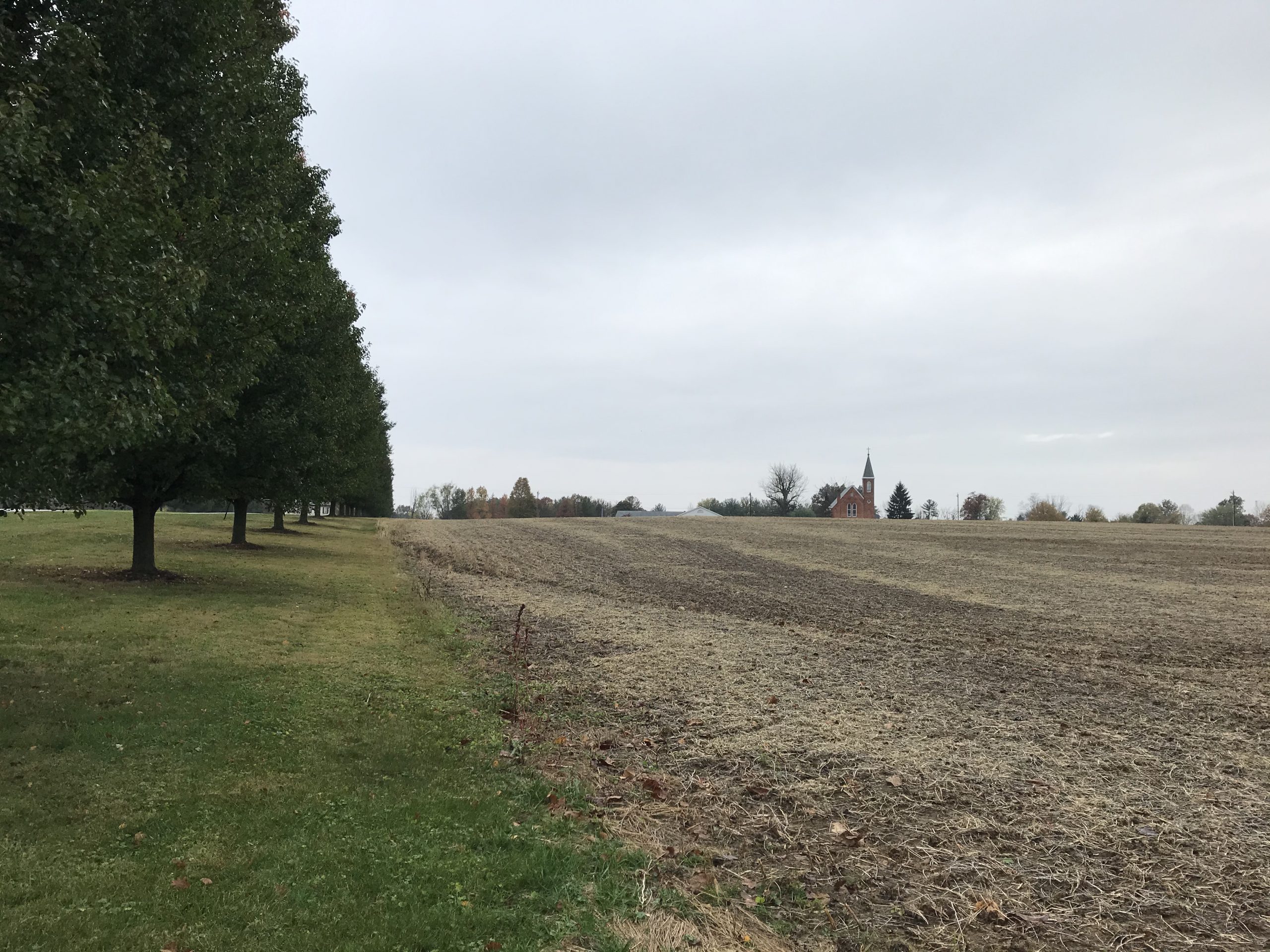 “And if, according to times and circumstances, the need arises to make new rules or do something different, do it prudently and with good advice.”
-St. Angela

Farmland preservation is a “tribute to families who are farmers [and] to the rural people who have loved and supported us”, says Sister Christine Pratt of the Ursulines of Brown County. The sisters donated an easement in 2010. Formerly the St. Ursula Literary Institute, they established a school for young ladies in St. Martin in 1845. This school was built on a large farm, with woods running through it. They rented the farmland to local farmers.

In the late eighties, the sisters began looking to the future. Their group was diminishing in number, and aging; they no longer operated the school on grounds. “We started to ask ‘what is our relationship to the land’ and ‘what does that call us to’”, says Sr. Pratt. When this decision was put to them, they did not take the responsibility lightly. They established a committee to consider their options. After over twenty years of research, prayer, and discussion with members of the community, the sisters decided to pursue a conservation easement.

In 2017, the St Ursula farm was sold at auction to a member of the community who was known to the sisters. He was the steward the sisters had hoped to pass the land on to: an intentional farmer, and a family man, who hopes to pass the land on to his grandchildren. Of the easement transfer process, Sr. Pratt advises that easement holders “trust in God and [your] sense of commitment to the land.”